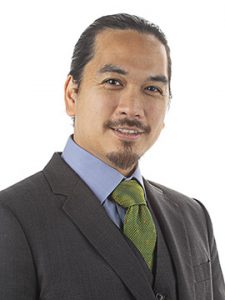 Brian Arandez Began working with the Vosht Capital executive team in 2015 and officially joined the team in 2017.  Mr. Arandez started his career in 2004 while earning his B.S. in Computer Science at the University of the Philippines, focusing on piloting new software systems outsourced by US startups. After finishing his studies Mr. Arandez was asked to lead one his teams to Japan to outline and structure software packages for two of the largest telecom companies, KDDT and NTT.

Brian lives in sunny Southern California while making trips back to the Philippines and Japan from time to time.