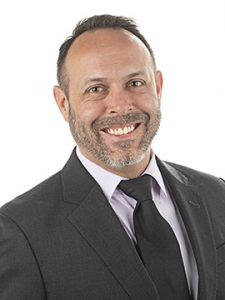 is the founder and CEO at Apex Business Development.  Tim’s role at Vosht Capital is VP of Sales and his team at Apex works closely with the Vosht team to find qualified potential tenants and work with them until a lease is in place.

From 2003 to present Tim has helped a variety of companies develop systems and teams to scale and profitability.

His most recent projects include:

Pay Ready – Over the course of 2 years Tim developed and lead a sales team that was responsible for onboarding nearly 40,000 multi-family properties (2.5 million apartments). This resulted in Pay Ready being the single largest database and recovery system for post resident accounts receivables in the nation.

Wonderland Math – Tim’s leadership as the GM of Wonderland Math (an online tutoring company) resulted in 300% growth in the first 12 months.  Prior to Tim’s arrival the company’s growth had been flatlined for years.