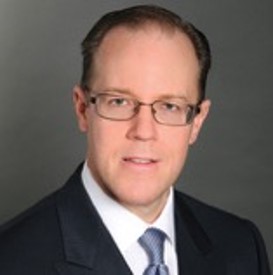 Mike Reynolds is a distinguished attorney at law of national acclaim. Throughout his practice, he has demonstrated a strong track record of success in Chapter 11 bankruptcy, corporate reorganizations, debtor, creditor, creditor committee and trustee representations, creditors’ rights and remedies, and more. He regularly practices at the trial and appellate court level in both state and federal court, has argued before the Supreme Court of California as well as in all districts of the United States District Courts.

As a result of his achievements, Mr. Reynolds has received the award “Bar and Driver,” in a featured article of the Los Angeles & San Francisco Daily Journal (February 16, 2018), been recognized as one of, ‘The Best Lawyers in America’, Bankruptcy and Creditor Debtor Rights/Insolvency and Reorganization Law (2018-2020), has been recognized in ‘Southern California Super Lawyers’ Rising Stars Edition, Bankruptcy, Corporate Reorganization, Creditors’ Rights and Remedies (2003-2007), and recognized in Young Gun (top 20 in Southern California under 40 years old) by the Daily Journal (March 2005).