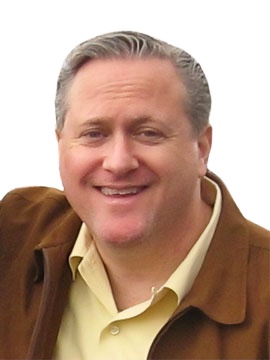 Seth Siegel began working with the Vosht Capital Team at the end of 2018 leading the company’s work in international investment relations and assumed the position as President the following year.

Mr. Siegel supports and is involved in leadership of various museums, theaters, hospitals, and music organizations in the US and over seas holding a seat on the Japanese Art Acquisitions Council for the Los Angeles County Museum of Art, began a foundation that supports the deaf and hard of hearing, holds a seat on the board of the Newport Beach Sister City Program and is involved in leadership of various Jewish social service, most importantly the Jewish Federation of OC, the founding of the Jewish Collaborative of OC, continuing to serve as its founding Co-Chair, and founding the first Board of Directors of American Friends of GHIS International Baccalaureate High School in Israel, currently maintaining his seat as its first Board Chair.